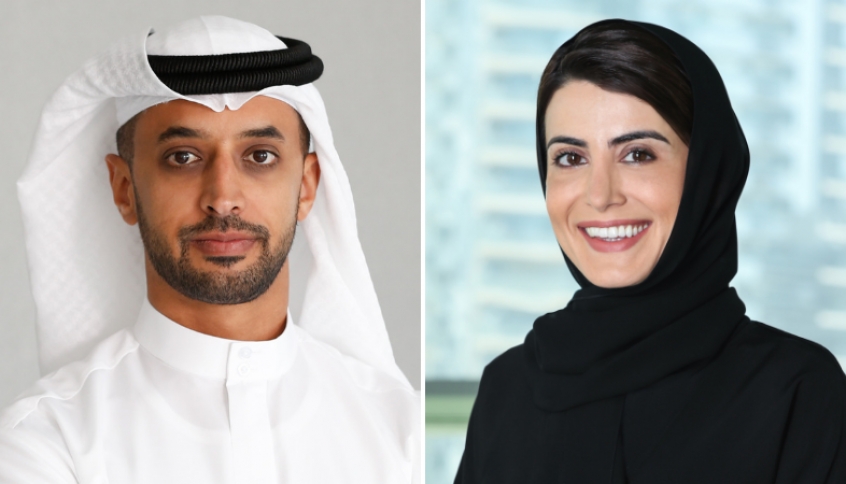 DMCC, the world’s flagship Free Zone and Government of Dubai Authority on commodities trade and enterprise, announced today a number of changes to its management team.

Ahmed Bin Sulayem has been appointed Chief Executive Officer and will combine the position with his Executive Chairman role. Bin Sulayem has led the development of DMCC over the last 17 years, creating the country’s leading Free Zone – home to over 15,500 companies – and one of the world’s largest diamond and precious metals trading hubs.

Feryal Ahmadi has been appointed Chief Operating Officer and will assume the role with immediate effect. Since 2014, Ahmadi has served as DMCC’s Executive Director of Corporate Services; having joined the organisation in 2008. As a long-standing member of the DMCC executive management team, Ahmadi has played an integral role in shaping the Dubai entity through the management of multiple business development streams and corporate departments.

“Gautam Sashittal has been a central feature in DMCC’s success story. The impact of his unwavering commitment, high standards and ability to drive commercial growth has been considerable, and I would like to thank him for his nine years of service,” said Ahmed Bin Sulayem, CEO and Executive Chairman, DMCC.

“DMCC is the world’s leading Free Zone* and we have exciting plans ahead to ensure we retain this position. The consistent growth of company registrations combined with major projects in the pipeline, namely, Uptown Dubai and the imminent launch of the DMCC Coffee Centre, will ensure DMCC continues to serve as a hub to drive global trade flows through Dubai, and increase its significant contribution to the emirate’s GDP,” he added.

The change in management comes as DMCC moves into a new phase of commercial growth, expansion and innovation. 2019 sees the launch of the state-of-the-art DMCC Coffee Centre – a first of its kind in the region – marking a new milestone in Dubai’s success story as a global trading hub. In addition, construction continues of DMCC’s new mixed-use destination, Uptown Dubai, as does the development of its wider Smart Dubai strategy designed to enhance its Jumeirah Lakes Towers (JLT) district.